Located about halfway between Campbell River and Courtenay, Saratoga Beach is considered by many to be the ultimate stretch of shimmering sand on the sheltered east coast of Vancouver Island. It extends for almost 2 km along the Strait of Georgia and being one of the world’s most extreme tidal areas, Saratoga Beach cansmoothly slope half a kilometer down to the waters edgeat low tide.  Slow currents make for a relaxing swim andduring the summer months the water is nice and warm near shore.

Saratoga Beach is located 26 km (16 mi) north of Courtenay and 26 km (16 mi) south of Campbell River and is near to the popular Saratoga Speedway race track. 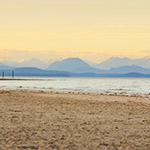 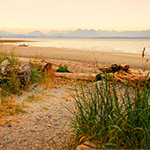 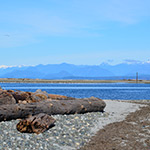 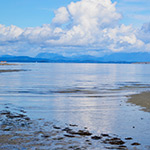 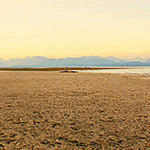 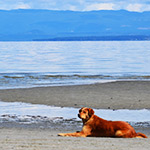