Vancouver Island is home to some of the best Chinook (King) and Coho (Silver) salmon fishing in the world, even when compared to neighbouring Alaska. Sport fisherman from around the world are drawn by the allure of massive Chinook (King) salmon caught regularly in our waters. Halibut and other bottom fish can also be found in abundance from Victoria, up Vancouver Island’s west coast, and on to Haida Gwaii. Perhaps then, it’s not surprising that British Columbia boasts several top rated, world class fishing resorts. If you’re looking for the fishing trip of a lifetime, we have a package that will suit your needs and budget. Below is a brief overview of the fishing hotspots from Vancouver Island up to the Haida Gwaii (Queen Charlottes). While there are many locations around BC to catch fish, these are consistently the top destinations year after year. Locations are listed from North to South.

Located along the migratory path of some of the largest Chinook salmon in the world, this is arguably the best location for landing a Tyee – a term used for Chinooks weighing over 30lbs. The Chinook pass through here in good numbers on the way to their remote spawning rivers in the wilderness of Northern British Columbia. The best time of year for fishing here is June, July and early August. While it costs more to get up here, if you are looking for the largest possible Chinook (King) this is the place to do it. For most people it is best to fly in to a fishing resort here. Check out our guided fishing packages for Haida Gwaii…

This remote place is one of the hardest to get to since you have to fly in and then drive over gravel road, but there is some good Chinook fishing that happens here for small to medium sized Chinook. June, July and early August is peak time. Winter Harbour has been know for its bottom fish mostly though unfortunately DFO just closed down Yellow Eye for the whole BC coast.

Another remote place where most people fly into or drive and then catch a boat. The runs here have been very consistent the past few years. Late June, July and August is the peak time here.

A little easier to access than Kuoquot, this is a very large area of protected water and offshore fishing for Chinook salmon, many of which are returning to Nootka Sound. June, July, and August is the peak time to fish here.

This place has the largest feeding grounds of any location on the BC coast for Chinook salmon and Halibut including the protected Barkley Sound. Ucluelet may have the largest amount of “feeders” which make it very consistent.  Many days will see 10-30 Chinook hooked between 10-30 lbs. Big Bank is the famous location that many people think of when talking about Ucluelet. Halibut limits usually come in June to mid to late August and you can catch Lingcod along the shores from April to October. Because of the large area for fishing, boats are generally spread out. It may be the best bang for you dollar if you are looking at very productive fishing and is very easy to get to. Check out guided fishing packages at www.salmoneye.net for Salmon Eye Charters including accommodation for Ucluelet BC. They have a 50lbs a day guarantee unlike any other charter or fishing resort in BC or Alaska.

1.5 hours from Victoria, Port Renfrew is accessible and also has some great fishing. About 30 miles by boat from Port Renfrew is the Swiftsure Bank which can be very productive.

The most populated city on Vancouver Island, Victoria is on this list for its winter salmon and halibut fishing. The winter Chinook are usually in the 5-10lb range and halibut usually range in the 20-50lb range and Victoria can be one of the better places to fish during the winter. Check out our guided fishing packages for guided fishing packages for Victoria 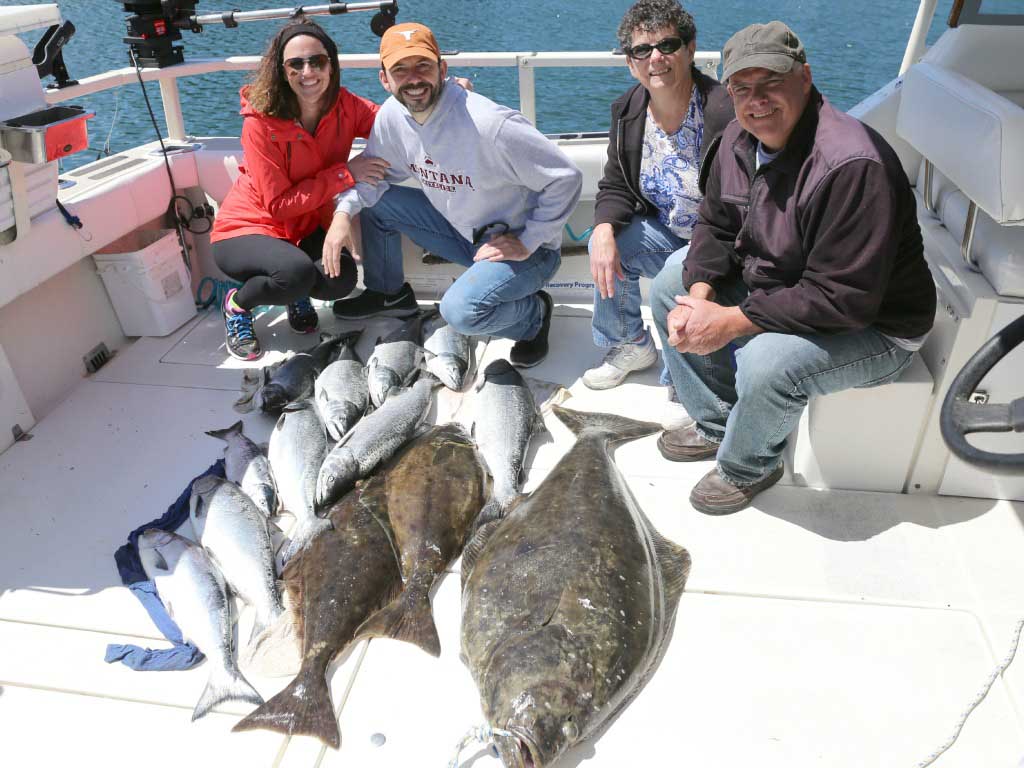 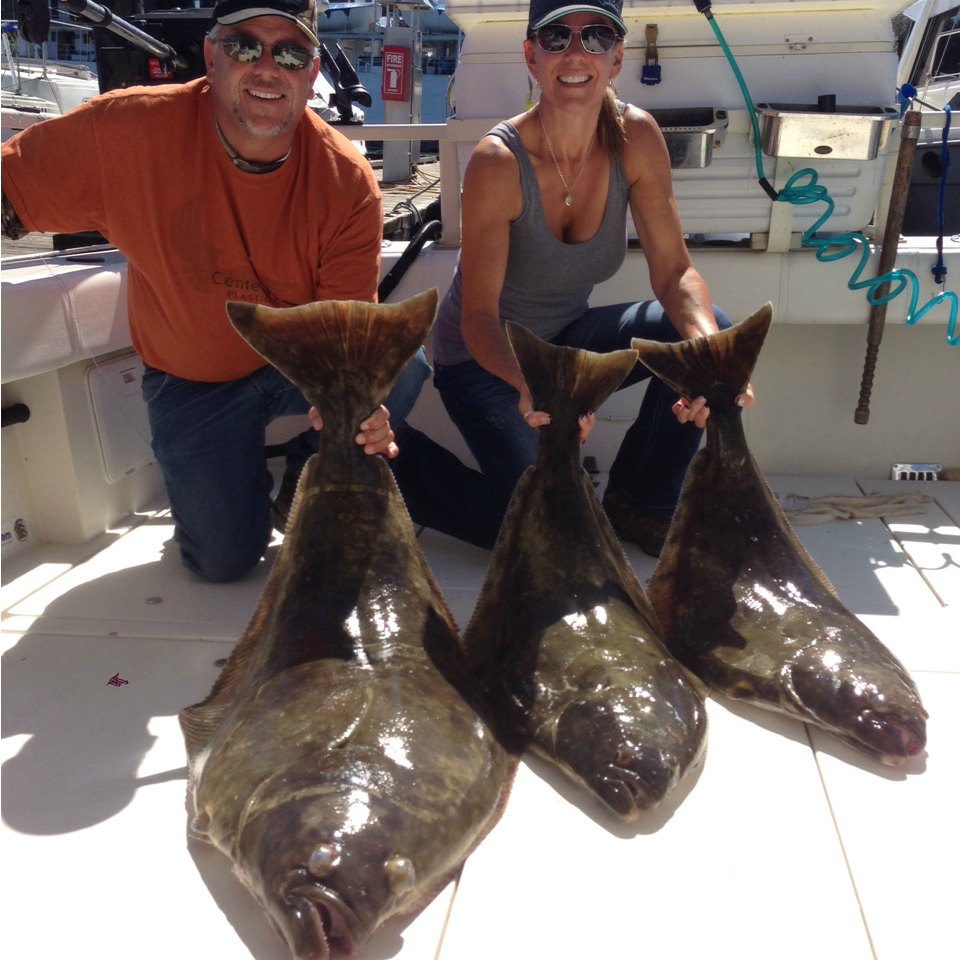 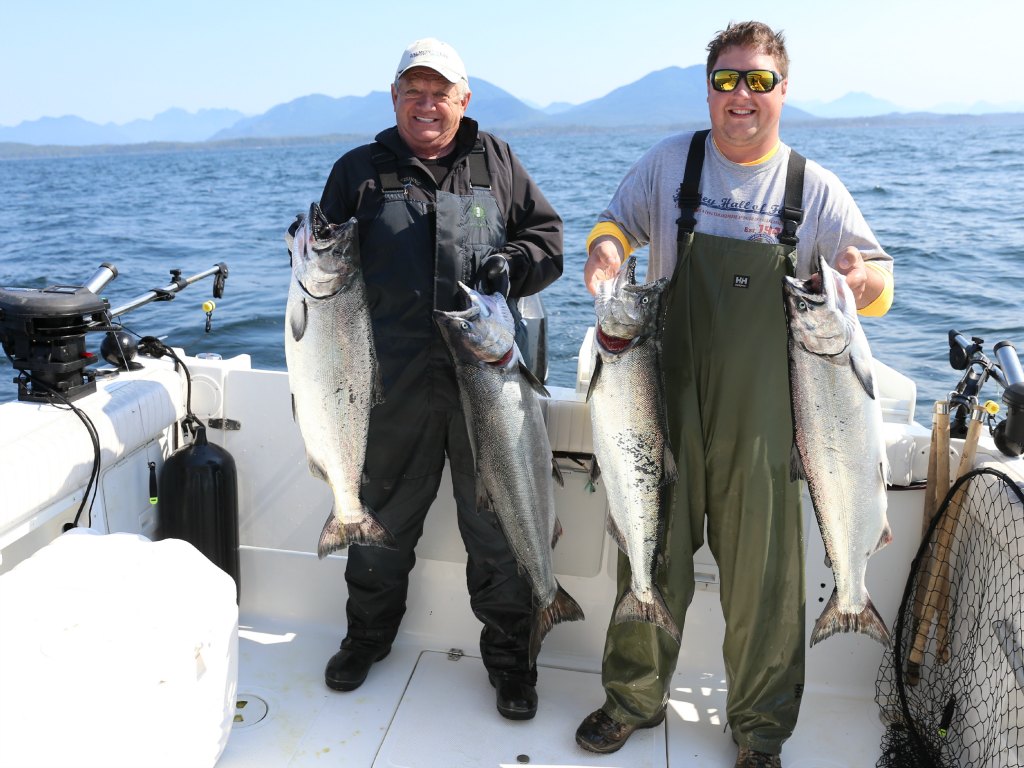 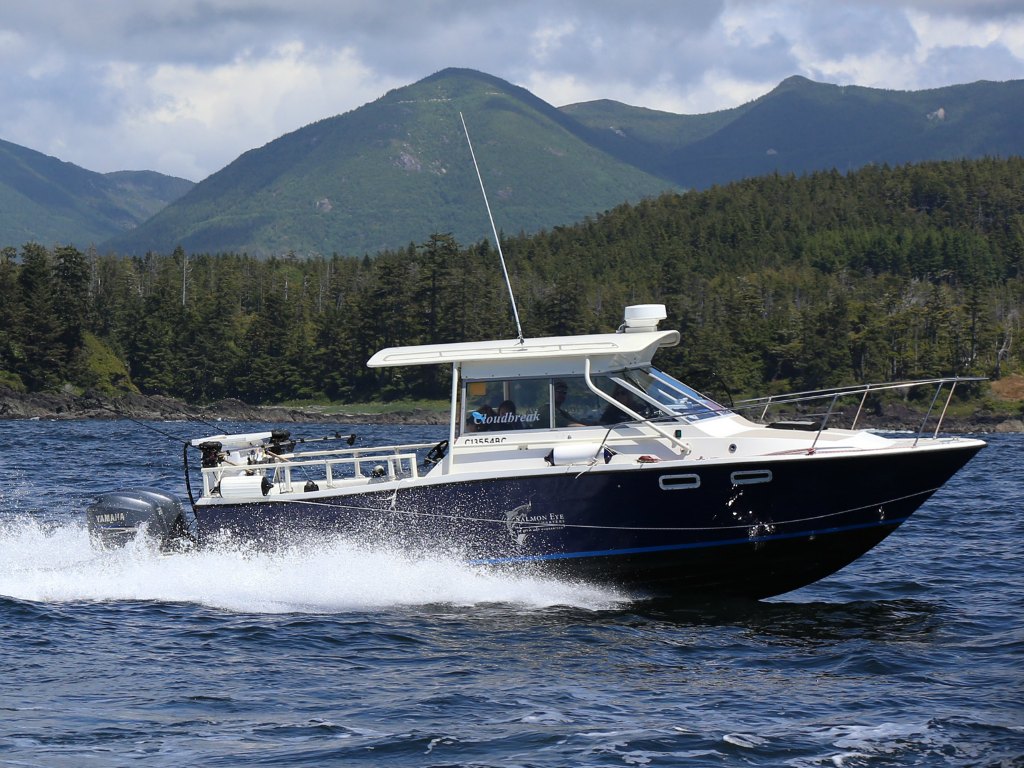 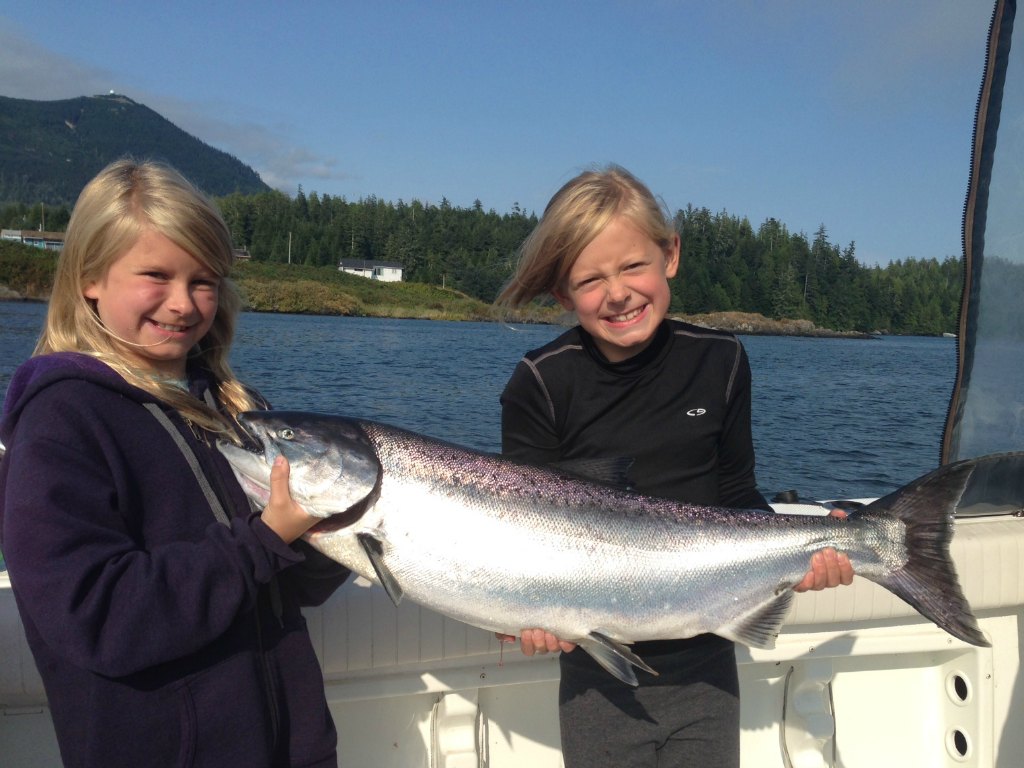 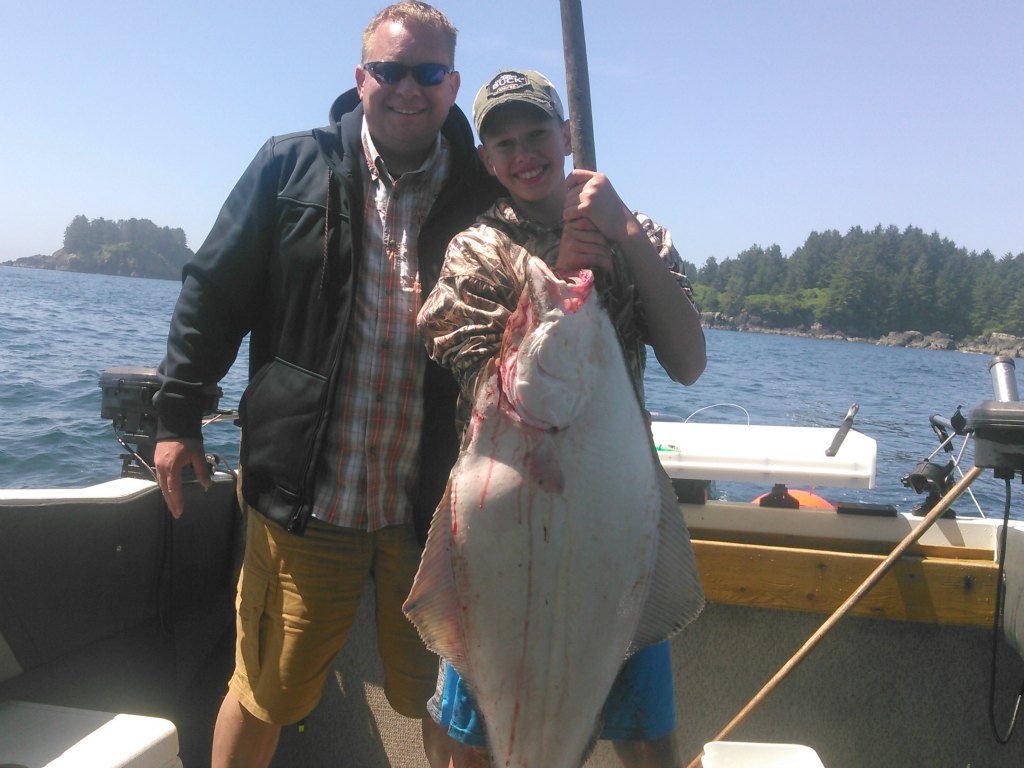 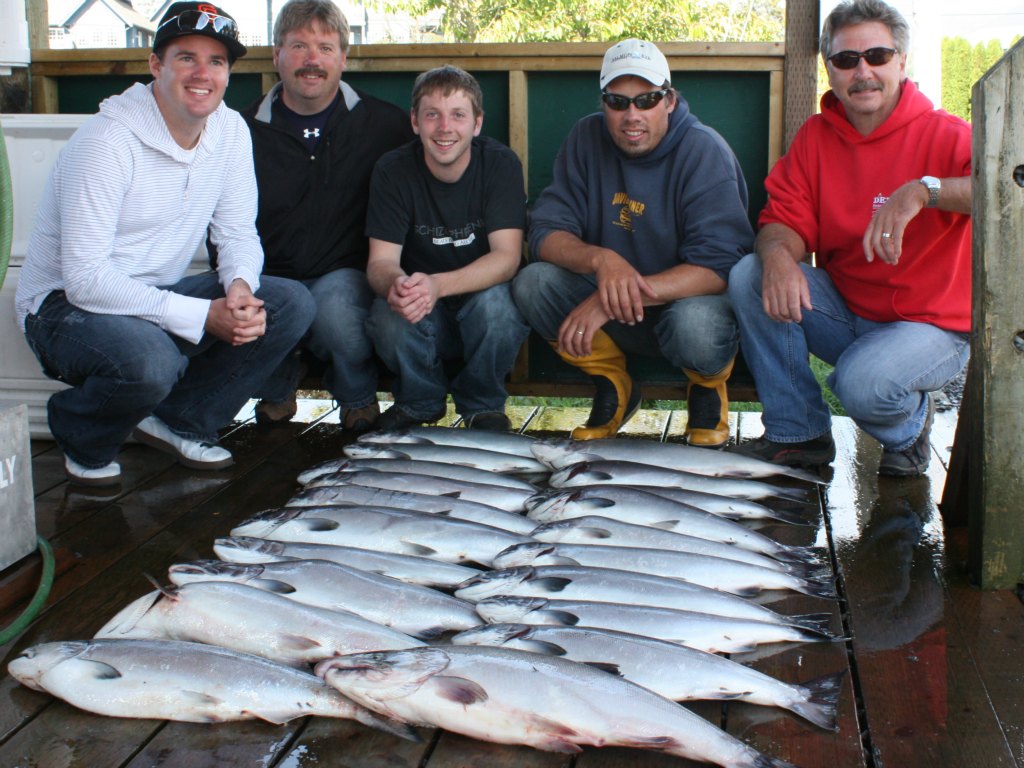 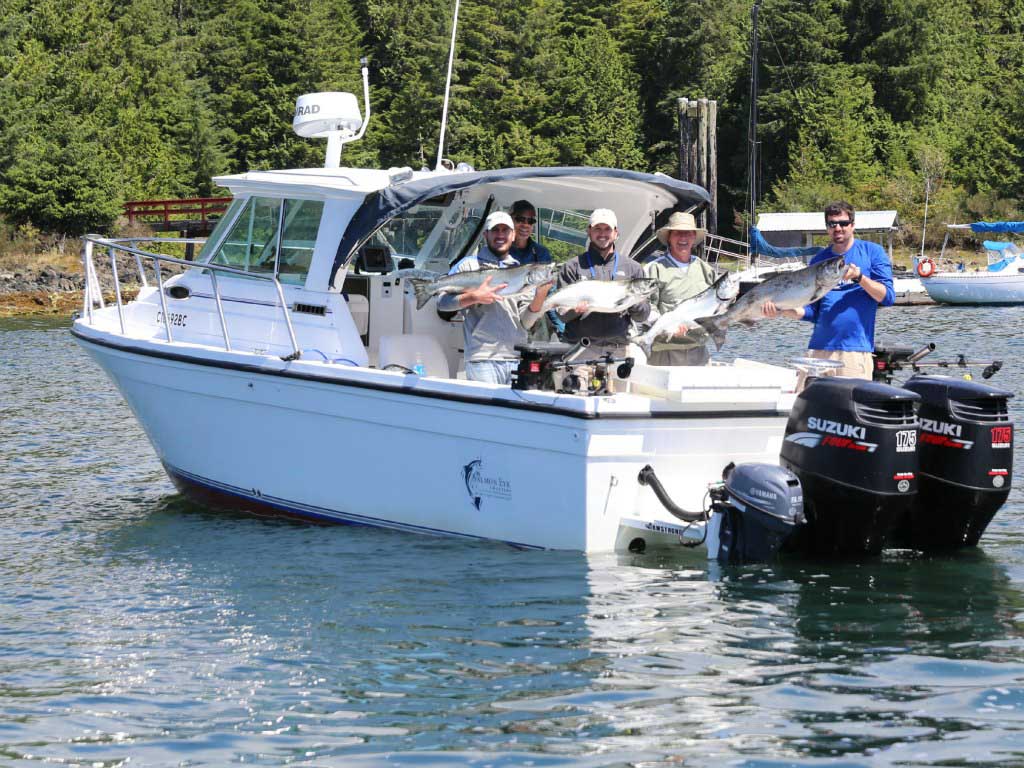 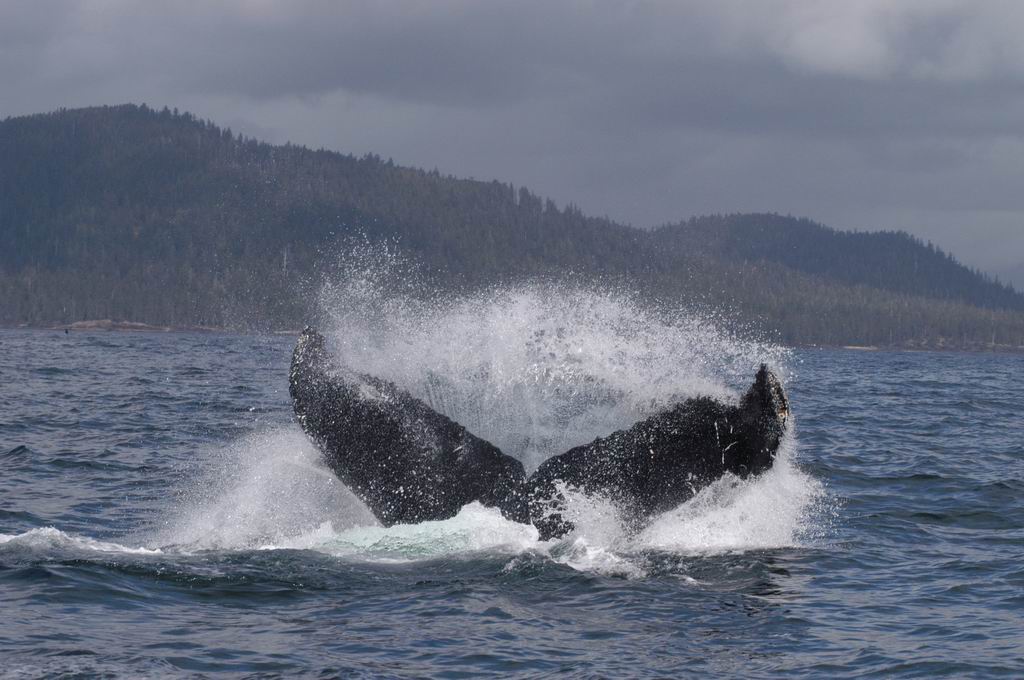 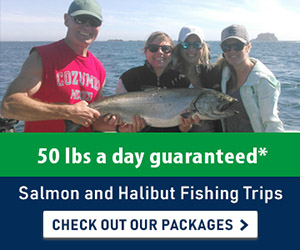 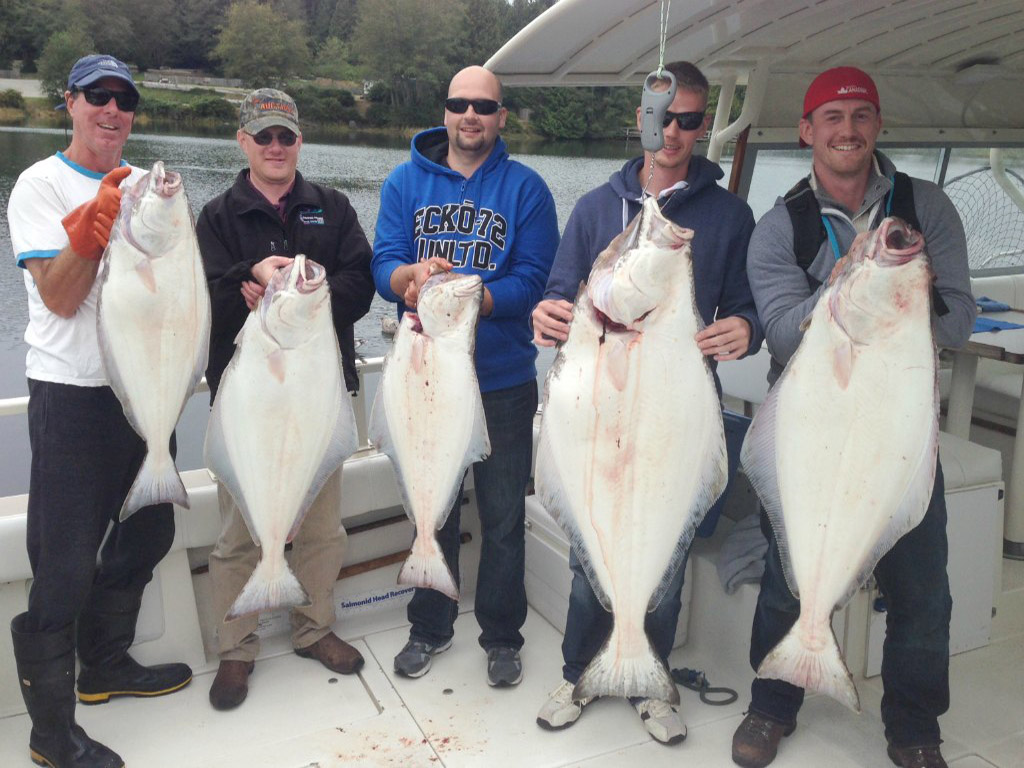 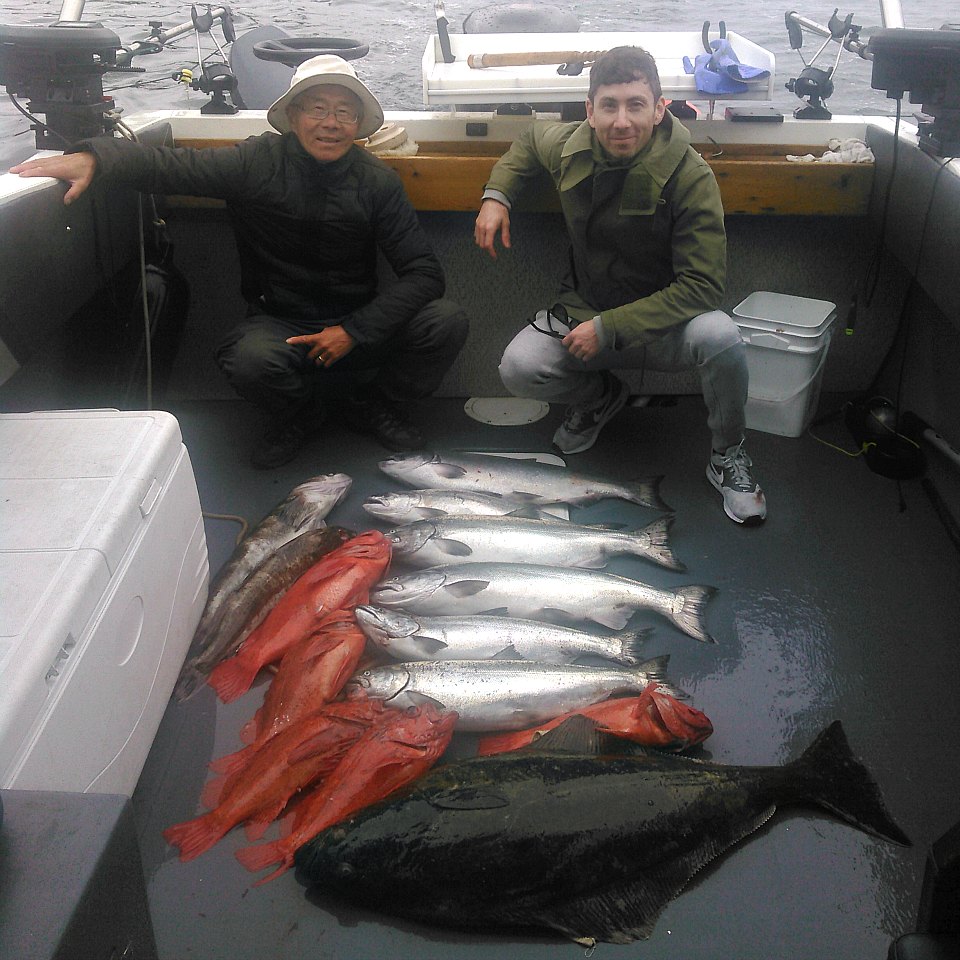 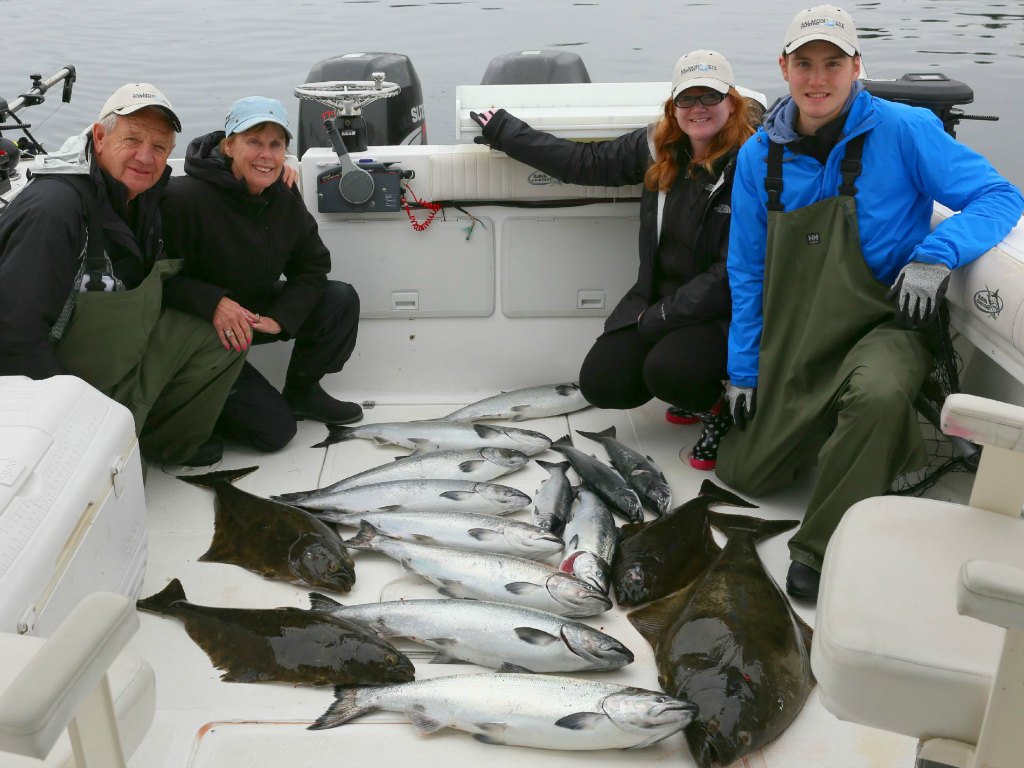 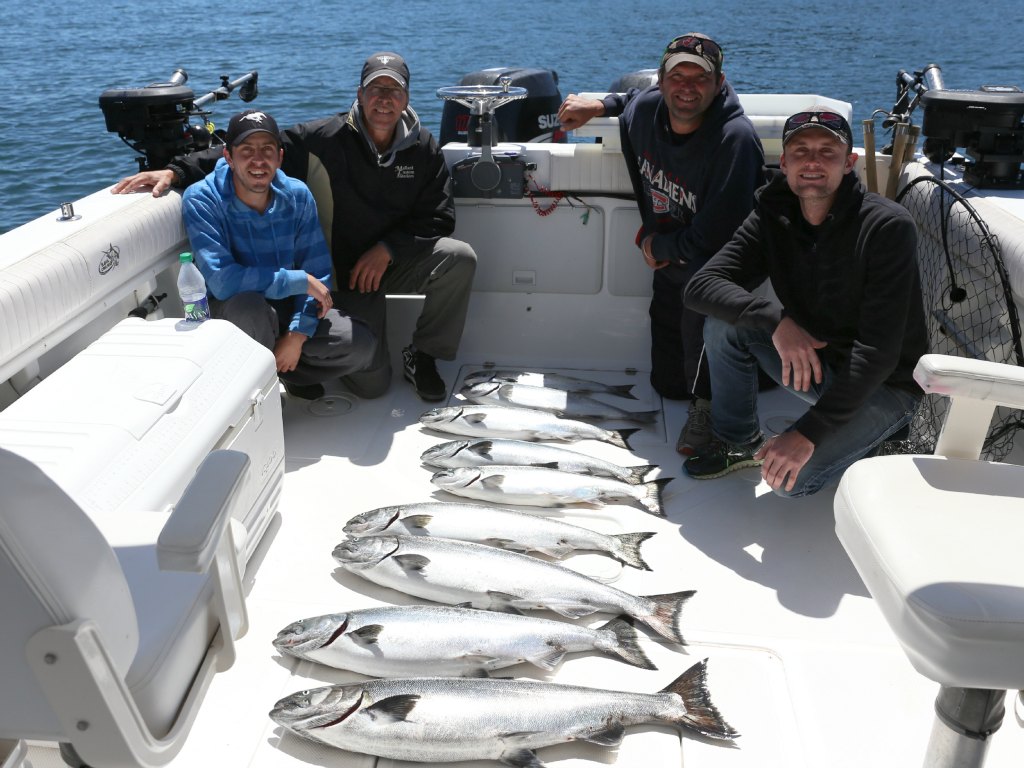 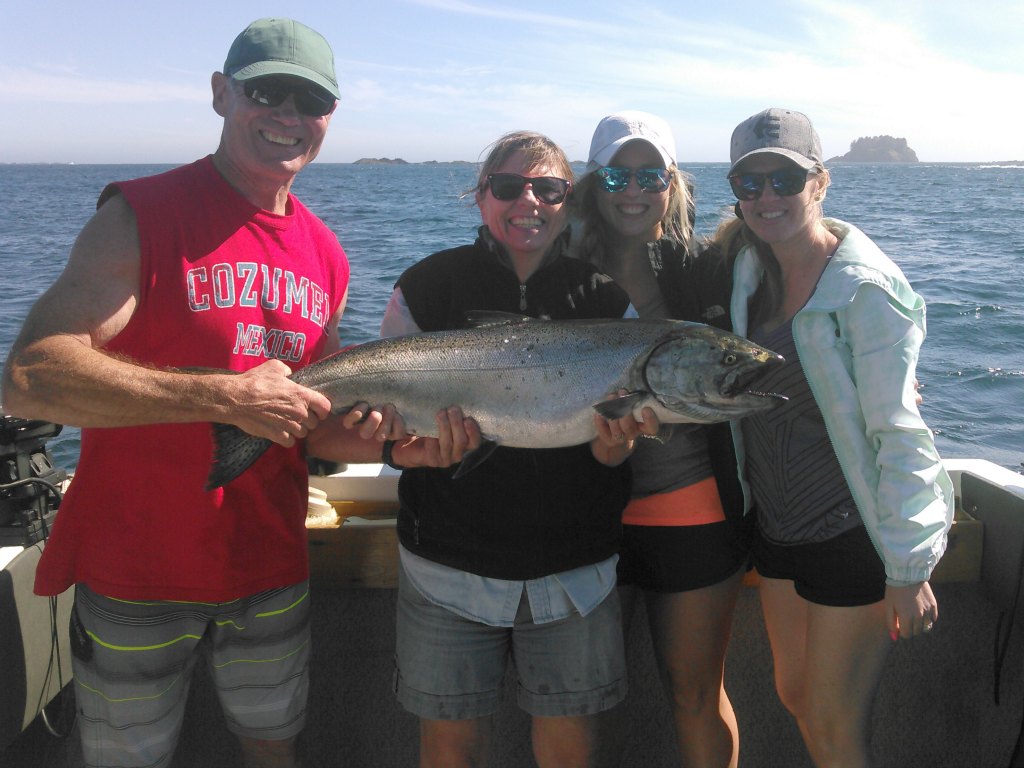 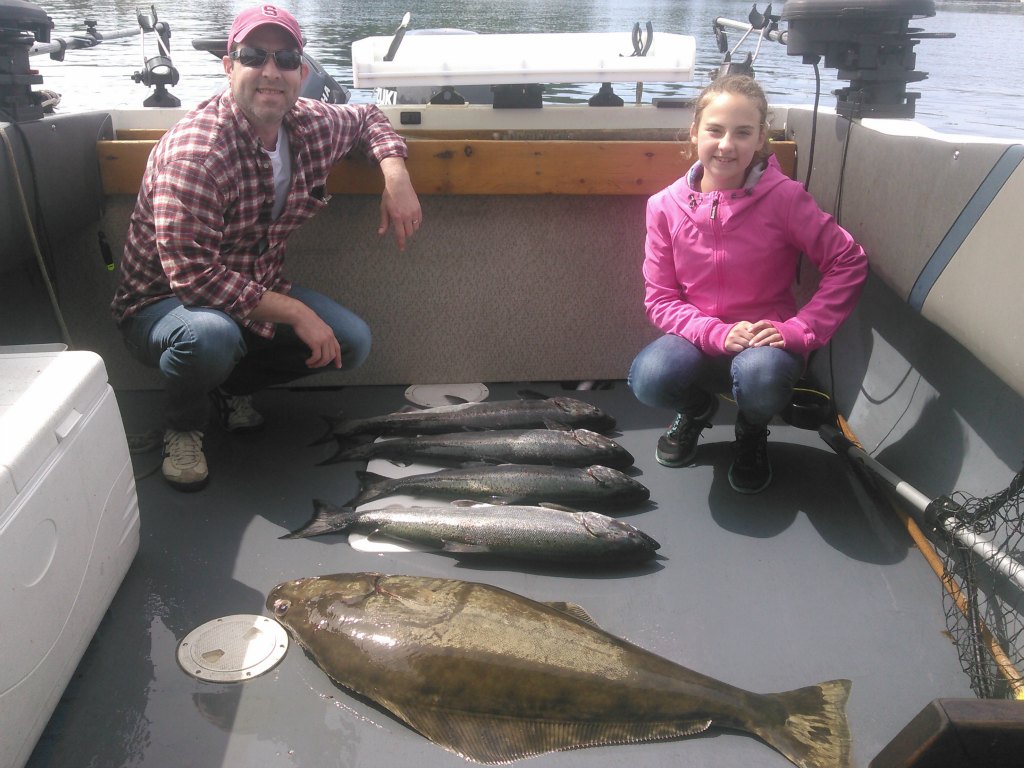 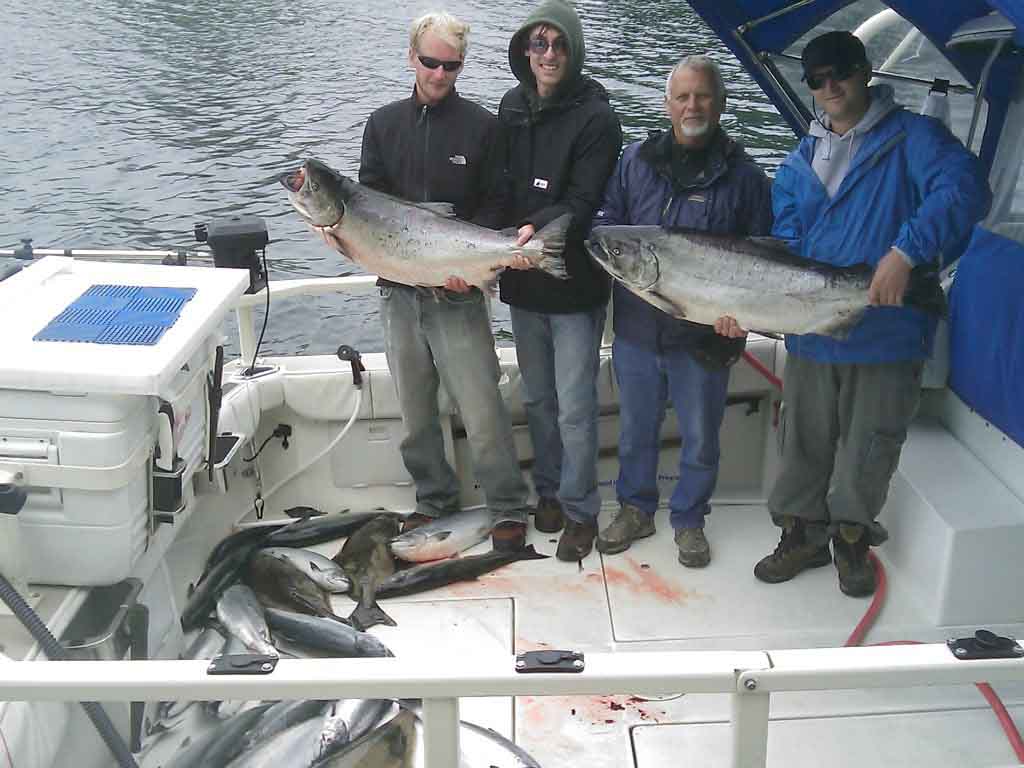 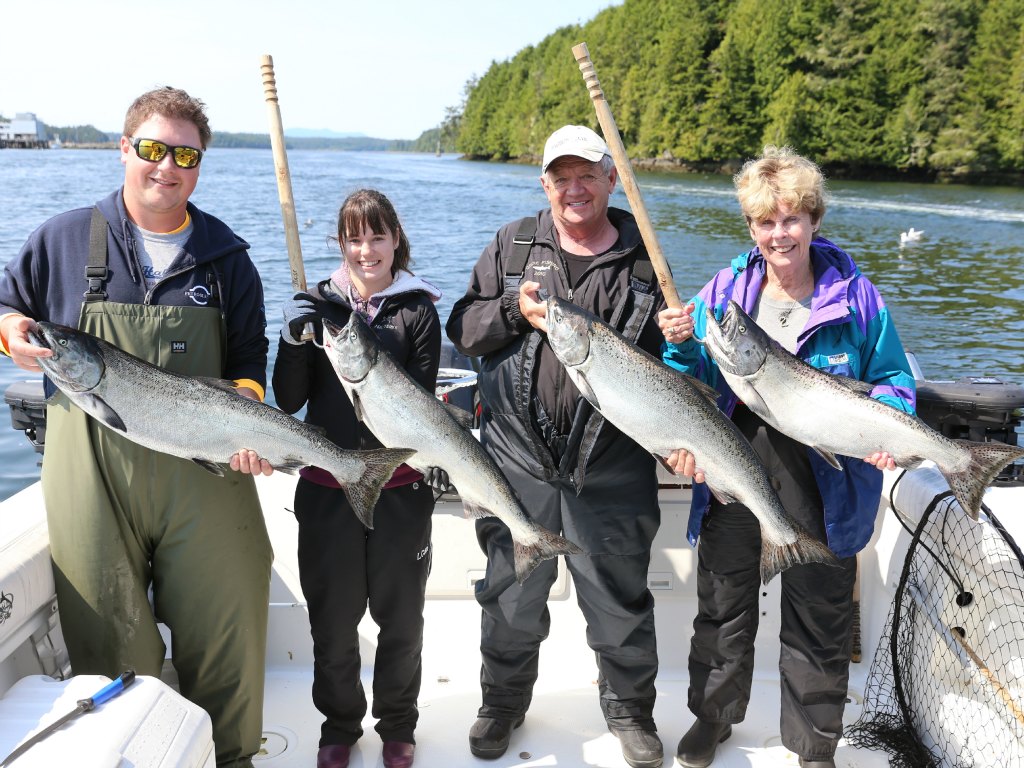 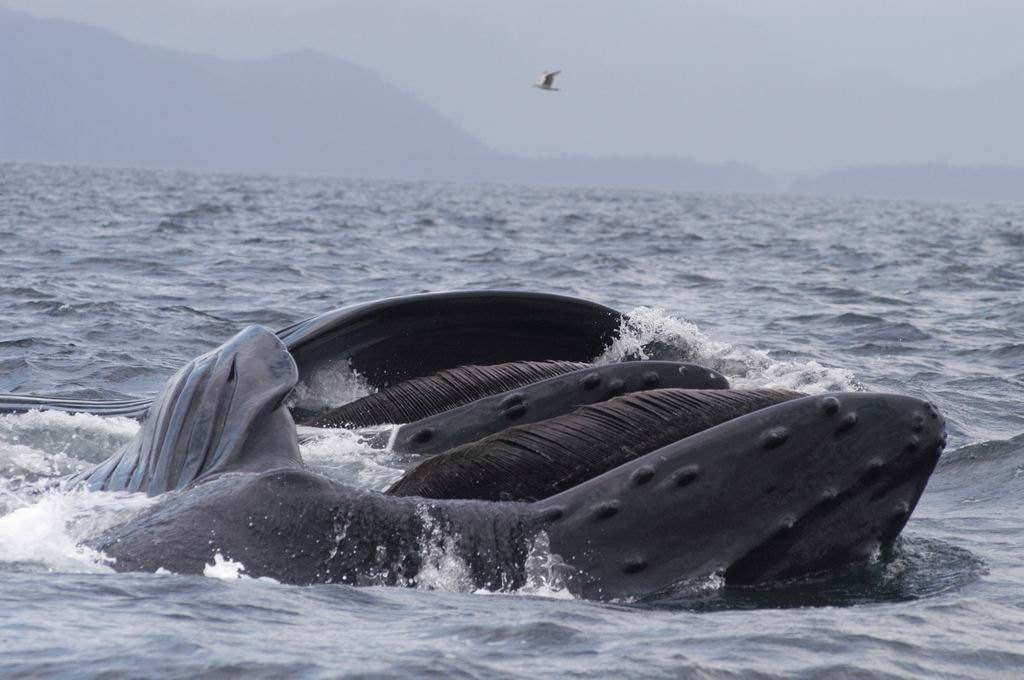