This trail is 55 km in length, connecting Sidney to downtown Victoria and then going all the way to Sooke. There are many access points along the trail, most having free parking. The points closer to downtown will be busier than others further out of town. Starting close to the Selkirk Trestle will leave a great impression.

Part of the Galloping Goose Regional Trail follows the path of an old railway line that used to run from Victoria to Leechtown (a once famous gold-rush town) just outside of Sooke. The first run was in 1922 and its car #15813 is the source of its name.  Leechtown at one point was bigger than Victoria, but after the Gold rush ended the towns people left and the train shut down from lack of customers. The forest has now grown over most of Leechtown; all that remains are some rotting foundations. The Galloping Goose Trail is now part of the BC Trans Canada trail system being built for a growing number of hikers wanting exercise in nature. 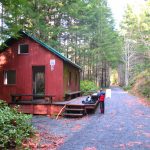 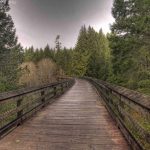 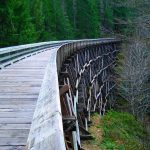 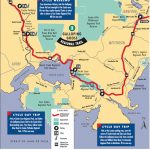 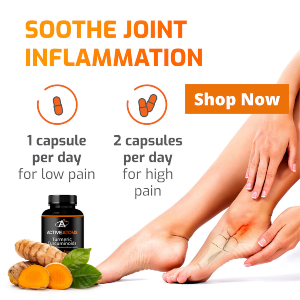